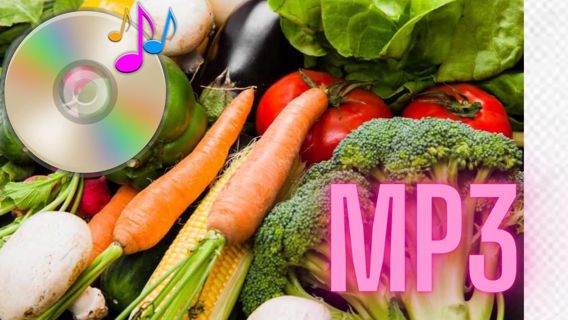 The pear is rich in water and contains 71% insoluble fiber, ensuring a greater feeling of satiety and improving intestinal transit. In addition, the natural sugar in the fruit takes away the craving for sweets and gradually raises blood sugar, which helps to reduce hunger and avoid sugary foods.

How to consume: To help you lose weight, it should be consumed about 20 minutes before main meals.

Cinnamon is an aromatic spice that can cause a thermogenic effect in the body, which can increase metabolism and increase the process of burning body fat.

How to consume: You can easily add cinnamon in various preparations, such as fruits, juices, smoothies, coffee, tea, cake and cookies, for example.

Eggplant, in addition to being a low-calorie fruit, since 100 grams have only 24 calories, is also rich in fiber, helping the proper functioning of the intestine, fighting bad cholesterol and poor digestion, producing a feeling of satiety.

In addition, it is rich in water, vitamins and minerals, and low in calories, helping to combat fluid retention and deflate the body.

How to consume: It is possible to prepare eggplant water and drink it throughout the day instead of water. It is also possible to add eggplant to salads and prepare it in the form of chips, for example. See some recipes to lose weight eating eggplant.