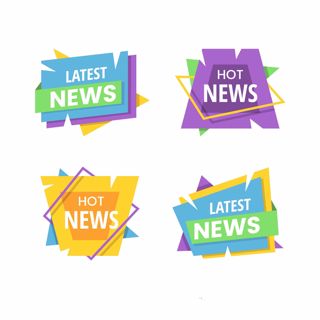 Major Movie Based on the real-life incidents of Major Sandeep Unnikrishnan who is an Indian Army Major who Made supreme sacrifice during the 26/11 attacks at Taj in Mumbai.

Lead Actor: Telugu Young actor Adivi Shesh played the titular role of Major Sandeep Unnikrishnan in the movie. Actor Aditi Shesh shot fame with Panja Movie who happened to be seen in a negative role opposite Pawan Kalyan. Adivi Shesh is quite popular for his movies Like Kshanam, and Goodachari.

While the actor Murali Sharma was seen in a role of a superior to Major Sandeep Unnikrishnan in the movie. Shashi Kiran Tikka is the director of the film while Sricharan Pakala is the music director for the film. The movie was made with a budget of 35 Crores and jointly produced by Superstar Mahesh Babu in association with Sony Pictures India.

Read More about Pramoda Reddy Who Saves Child from Terrorists

Major Movie Theatrical release was on June 3rd and the movie premiered on OTT Netflix on July 3rd all over the world.

To Check what’s happening in and around the world click the link https://www.hyd7am.com/ and go to the respective category and get updated with all the latest news information from Telangana, Andhra Pradesh, India as well as from all parts of the world.