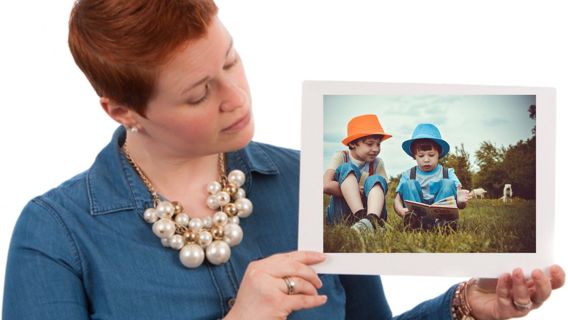 Several times when we look at the present generation,

We may wonder about the reason for the marriage;

Many marry for money and not following the love of their heart, with caution;

Has the value and concept of marriage already changed? Now it requires courage?

The modern generation has a different view of marriage than the previous ones;

Today, one day they are married, tomorrow they file for divorce.

Had the wedding performed been serious the day before? Or anguish for the bones?

Marriage that should have been sacred became an experimentation before divorce.

Before marriage, a diagnosis of strengths should be made,

As well as the weaknesses of the person we choose to marry;

And not try to find the person inside the marriage, already abusing;

The result will also be us accusing.

A serious observation about the friend you are going to marry,

It must be done well before the wedding, so that you don't complain afterwards,

As if there was no time to analyze and study, before marry.

Do we marry to be happy, or to offer happiness?

We all love happiness, but it is better to understand that not everything can make us happy;

So the best way to be happy is to make someone happy.

In marriage, the wife's joy affects the husband;

The children's happiness affects the parents' joy; one needs to understand!

Therefore making her happy or he happy there is rest;

And in life, the concept of reaping what you sow is right in the lives of children and the rest.

Life within marriage should be an environment of love,

That started even before every child existed;

Life within marriage must be a teaching of love,

For children who haven't tried it yet, and the encouragement that it was better that it happened.

Marriage should be used as a learning center even for those

That they haven't done it yet, so that done, it's a success!

Marriage must be honored with the pair for the sake of those,

Who supported and sponsored him waiting for a beautiful success.

Before getting married, maybe someone should ask themselves: why get married?

This can lead modern boys and girls to avoid marriage to be disgraced;

And then regret the choice made without thinking, and find that no one likes me!

Marriage must be done not just to please us; must be for love!

To the one who instituted it and laid down principles that cannot be broken.

But unfortunately, now marriage has become a game, which at any time can be broken,

And no longer that special life event that was painted by love.

Marriage that should be a public show of commitment

It has become something anyone can do and then change;

Marriage has been corrupted by the fall of morals, of a generation that does not want to change;

Marriage has become a haven for those who do not want serious commitment.

Why marry? Why marriage? When the majority no longer respects it!

Yes, marriage is still important for those who value it!

Marriage is still something sacred to those religious saints that we value!

Marriage remains the inspiration that the faithful value!

Is it better to get married? Why do it when many don't even do it anymore?

It's better because its meaning is more for us than for others.

It raises our honor and worth more than others.

Marriage is a blessing to those who do it well. And I don't want to suffer anymore!

If you're ready to get married, don't wait for someone else to do it first;

Because nobody is sure about tomorrow; be you the first!

Marry not by imitation, but by love that goes deeper; even when you don't know what to do;

Get married because when the time is right it's the best thing to do!