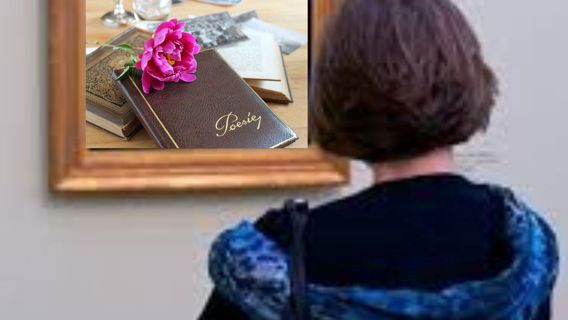 let me go and with my friend play

Let me visit the neighboring family I got used to; I thought,

And so confident I went to play

When I arrived my friend's family

Polite, I was talking and playing

But suddenly while I was playing, I was uncomfortable, and I said to my friend rapidly:

Friend, I need to get into the latrine. Where is there one working?

The friend certainly told me: we don't have a latrine here

If it's too tight, we have a good corner next door, here;

Astonished, I tried to find out where the corner would be and use as latrine;

The friend takes me to the woods of a neighboring farm that they used as a latrine.

In the woods I was worried!

Will the owners not see us?

When my friend was also inclined to defecate, I became more worried!

I thought: What will happen if the owner sees us?

Minutes later what he feared happened!

The farm guard found us defecating!

Eh! What are you doing here? The guard yelled watching.

Waiting for a response from the group of boys who already ran! Because they were scared.

We run, run and run back to friend's house

The reason for the race was so that we didn't have to wipe the feces by hand.

Because as a punishment we already knew that this would be a lesson, at hand;

The visit that was meant to play turned into a nightmare at a friend's house!

And when we ran the intention was not to be discovered

Where we were from the farm guard; working at the farm;

Because he would come there and report what happened to us on the farm.

And not to be criticized by the friend's family unprepared.

Looking for where to escape the stalking guard. In a hurry we did!

Because, he looked for whoever defecated there, and thought he caught the disturbing group;

When actually, for me, it was to live what we don't have as a habit in the family. A different group!

Mine was an educated family that had a latrine;

But because he took a distance home and still wanted to play with my friend, without a latrine;

I ended up in the forced cop-robber game that was hard to stop,

Unless the guard's anger subsides and returns to the farm; the chase could stop!

We ran with all our strength to escape and so we did it shaking;

Getting to visit families who were not on the agenda to visit and receive us.

When we got back to my friend's house, to our surprise, the guard came to visit us!

We ran inside scared, but my friend's father came out because he saw us running!

Asking the guard why the chase is occurring;

The guard said he found us defecating!

Hoping that my friend for his fault would receive a punishment from the father questioning;

But the father just told him not to worry about us there defecating!

He told the guard that the boys' feces are manure for the farm!

Meaning: go  back to the farm!