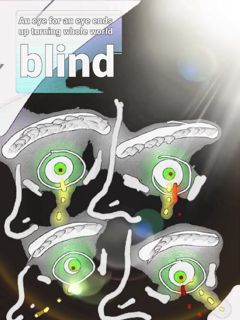 ZAGUTACHIE DIGITAL NFT ART HERALDING EQUALITY AND FREEDOM FOR ALL

Demonstrating equality and freedom. Zagutachie's digital art illustrates the significance of being born free and being treated equally regardless of race, gender, or class.

Ontario, Canada­ — At the beginning of this week, Zagutachie, an expert digital NFT artist announced the immediate importance of his digital NFT art, giving information that all existence, be it human beings and every other creature are to be treated equally in this world irrespective of any race. His art emphasized democracy, and freedom, be it of speech, media, human rights, or gender equality rights. According to his speech, he said Every Human Being and Every Creature is a part of his Art.

Zagutachie is a digital artist with a series of digital art emphasizing Democracy, Freedom of Speech, Media Freedom, Women's Rights, Gender Equality, and Opposing Evil Forces like establishment and martial laws. His main idea is to create awareness among people about different socio-economic issues. 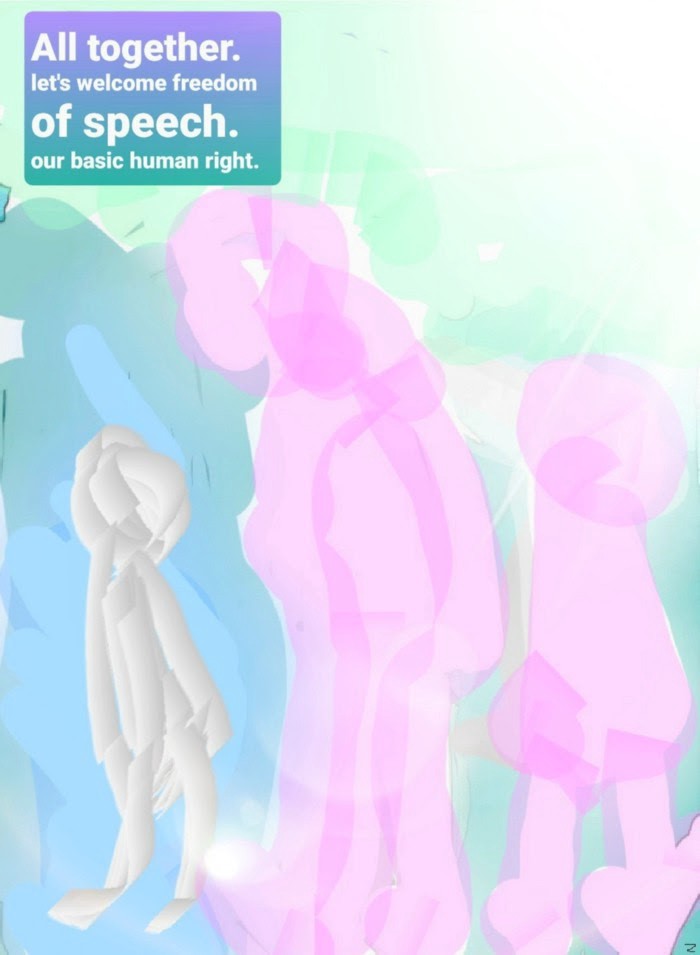 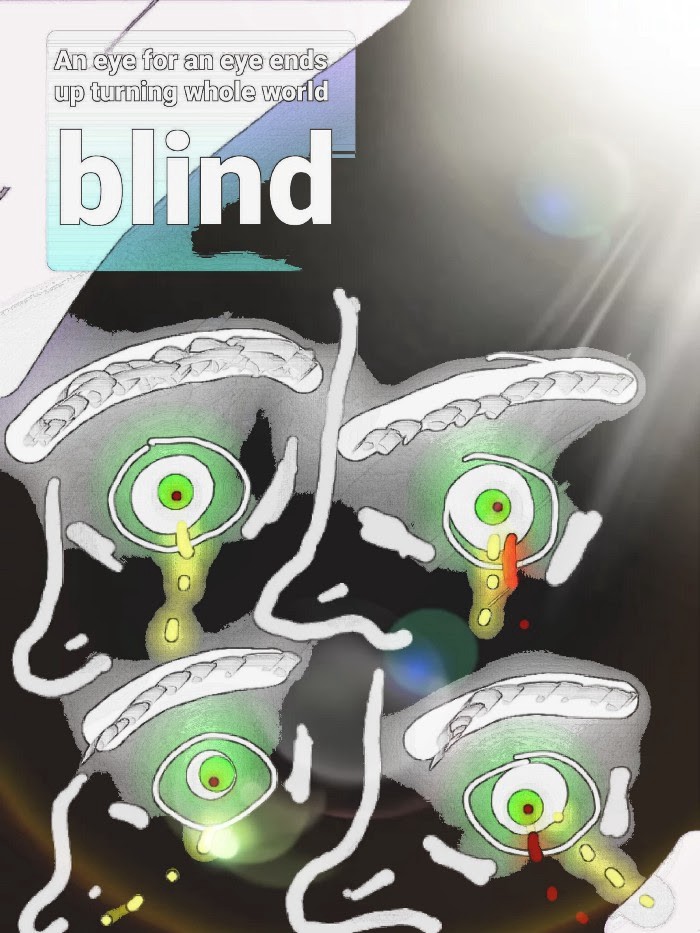 "I have introduced a new homogenized form of art,” says Zagutachie. “That is a combination of abstract, contemporary, and caption art, every artwork is rare and unique with a message covering a sensitive and taboo topic which (in some countries) is not discussed publically. I have introduced captions in abstract art as all human beings should understand my message within my art and feel it.”

Zagutachie then went further and gave out his opinion on female rights and black rights. On the female right, he said the meaning of women’s rights is different from the meaning of men’s rights. He said women’s rights are focused on gender equality while men’s rights are focused on individual liberties. In his emphasis on black rights, he quoted “Black people are equal with any other person, they should be treated equally, and there should be no discrimination. Segregation is the separation of people into groups based on race, ethnicity, religion, or other such criteria. It is a social system where different races are separated and live in their communities. On the other hand, racism has been present since the beginning of time and it affects many people in society — especially black people. It affects them on a large scale by creating a segregated society where they are systematically oppressed and deprived of resources. Little did other people know that black people’s right deserves parity just like the equality with other races.”

During his speech, he gave out his motive for anti-establishment digital art and talk about the establishment. 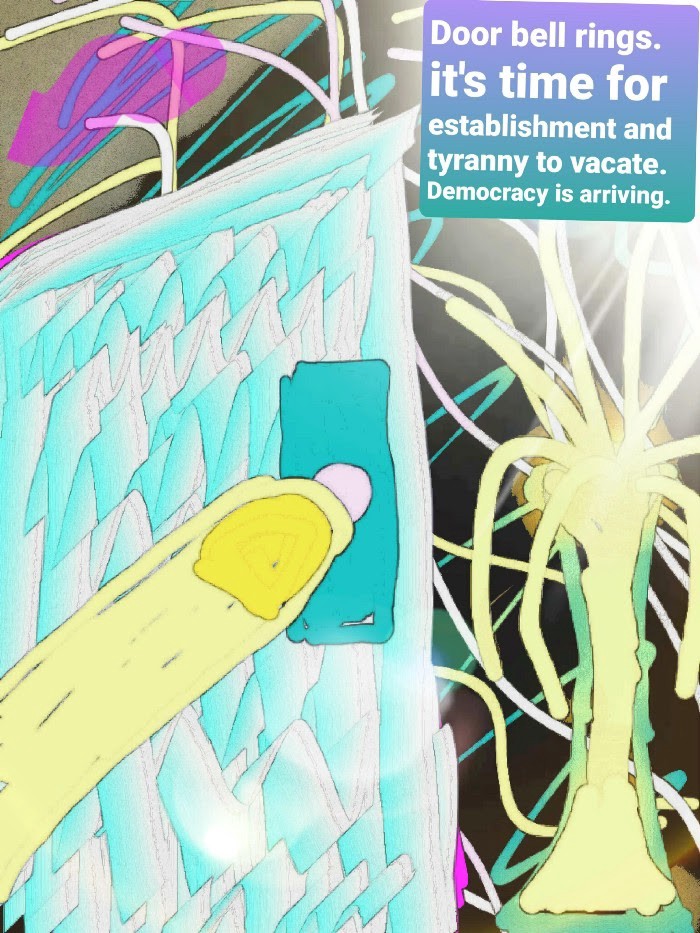 “If a rock band throws a TV set out of a hotel window it’s seen as an anti-establishment. The establishment is a curse, Establishment is the nursery for future tyranny which will rebirth again and again”, he quoted. 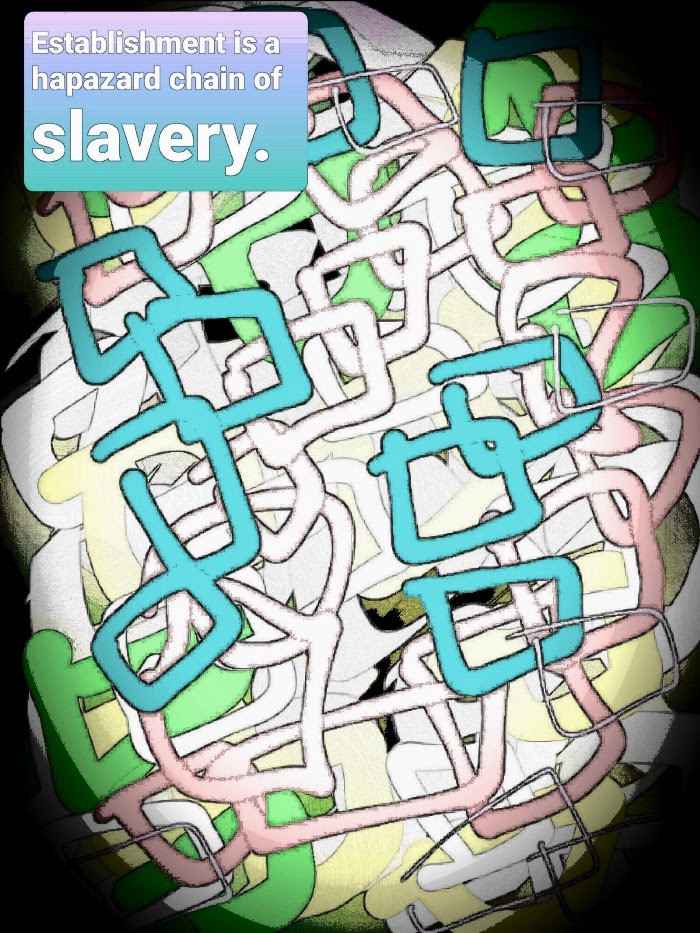 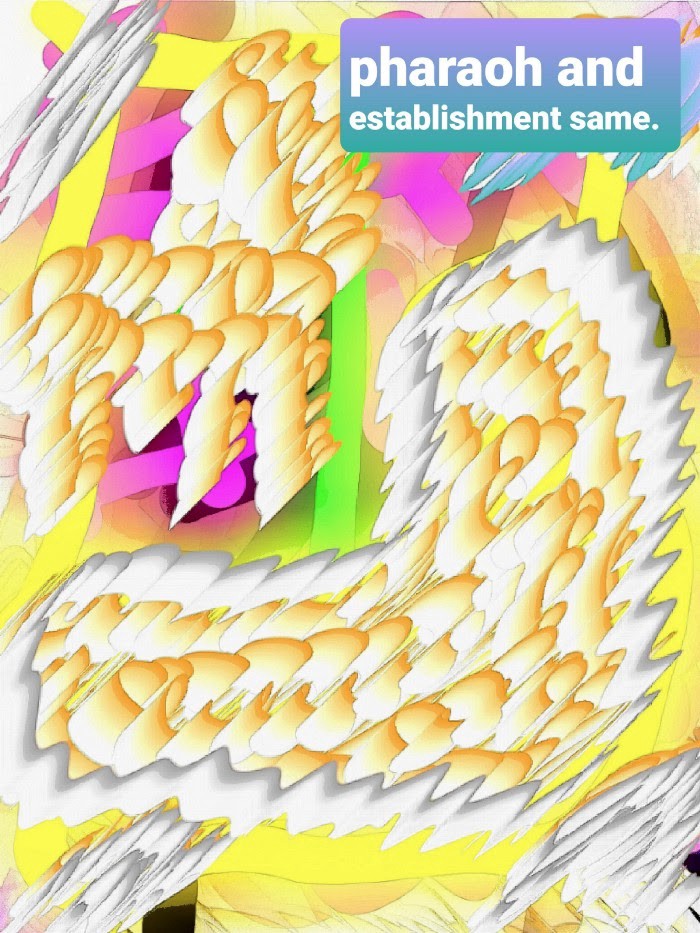 The artist also gave out his discomfort about martial law and negative thinking. He said the one who seeks to establish systems of government based on their regimentation of all human beings is by a handful of individual rulers, it is not ordered. He, therefore, said,” Martial law is not announced, it happens, martial law is actually above the law”. On negative thinking, he said thinking positively is better than thinking negatively, and also miracles happen to all those who believe in positive thinking.

In conclusion, he said, “We are here in this world for a short time, include everyone in yourself, if you want to be an exclusive one, you will be excluded.”

To know more about Zagutachie's digital NFT art, do not hesitate to check his website as well as his Twitter handles below.

About Zagutachie; Zagutachie is an Anti-establishment digital artist at the forefront of Women's Rights, Black Rights, Gender Equality, Freedom of Speech, Farmer's Rights, Transgender/LGBT, Special Need children, Positive thinking an anonymous creator, who only speaks through his social media platform and his website.