This article sheds light on the false ideology about gays 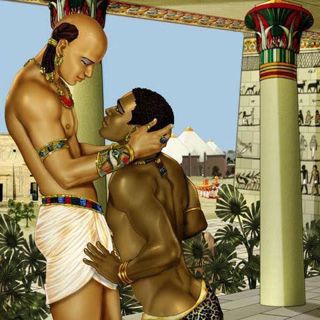 FACTS ABOUT GAYS
The idea of being born a gay or that homosexuality is genetic is a mantra that gays acknowledge as a way to protect themselves from being discriminated. They live by this core concept so as to persuade and make others resonate with them. Having a sentimental view of gayism, an act in which a male is sexually attracted to same sex, being natural is a wrong scope of ideology.
No man is born a gay!!
Decades of scientific research have failed in search of a sole biological cause for same sex. No evidence suggests that it’s natural to be born a gay. The study by Andrea Granna, lead author and European molecular biology laboratory group leader at Finland university, revealed that human DNA cannot predict who is a gay or heterosexual. His research made it known that human sexuality is never hereditary. Granna said “there is no gay gene that determines whether someone has same sex partner. So never hold unto then ideology of some guys being born gays.
People often smuggled themselves to this act for pleasure attainment, fame and monetary gain. Imagine gays putting on diapers so as to protect their anal region from infections and yet they claimed being born that way. No man is a born gay!!!. Medical experts confirmed that gay sexual intercourse tends to stretch the anal muscles leading to indigestion, constipation, and cancer of the rectum. This practice embraces fatal health hazard.
You might wonder who the firsts gay in the world could have been. 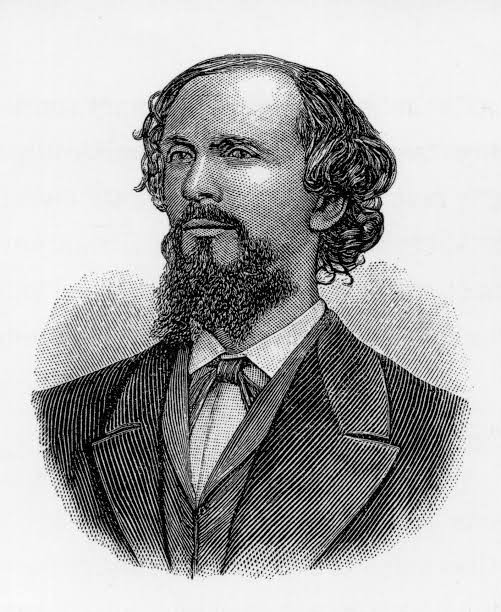 Karl Heinrich Ulrichs, a German lawyer, regarded today as the pioneer of sexology as described is the first gay man in the world in the world history.
Ulrichs was the first homosexual to speak out publicly in defense of homosexuality and enablement of gay right, when he pleaded at the congress of German jurist in Munich for a resolution, urging gay rights and the repeal of anti-homosexuality law.