Who is Ais Trae 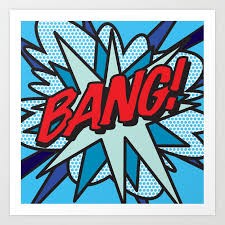 Ian kamau popularly known as Ais Trae (ice tray) also known as Shakam or Gamelord and maybe Thee Triad, is a Kenyan rap. trap artist on the rise. born on 23-01-2003 the artist has been rapping from age 16. As hip hop music is spreading worldwide Ais and some other rappers have embraced this English rapping style he has chosen the old hard xxxtenatacion and 21 savage rapping styles on soundcloud .To mention his peers include Shuajo Blake, 21 Shabby, Abidjan and The great Viper. The rap artist looks up to Tekashi 69 as stated on his Facebook page. Ais is currently working on his new album that will consist of freestyles NEW ORDER.

His fan base is still small but hopefully due to his wide reach of peers this will change.

For more on Ais Trae