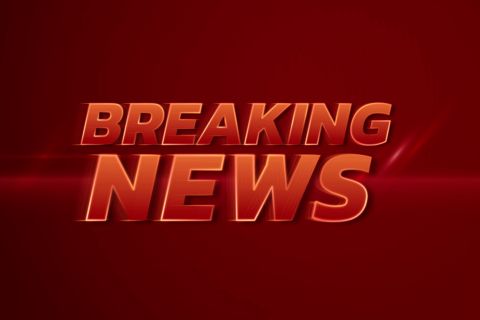 If we talk about the country, we know that our country is rich in culture and different religions and casts. Due to this diversity in culture, we have different languages which result to make different regional cinemas such as, for Hindi language films we have Bollywood, for Telugu language films we have Tollywood meanwhile south Indian cinema, and many others. Now let’s talk about Bollywood versus Tollywood cinema or South Indian Cinema.

There are many blockbusters movies that had been released by Bollywood and Tollywood in recent and past years, and many movies were remade whether they are Bollywood or South Indian. If the people liked it very much and the movie will remake like Bahubali, KGF, and hundreds of such examples like it. The work of Indian cinemas has changed in recent years. Most of the time Bollywood movies were seen as successful but Southern cinema has taken control.

Bollywood movies have had few hits in comparison to their previous performances. South Indian cinema has a large craze of South Indian actors, they have rocked in recent years and have a huge fan following and a special place in the audience’s heart.

South Indian movies are being dubbed by the Bollywood industry, such as Kabir Singh, Tere Naam, holiday, Drishyam, and others, without a good script, a movie won’t be possible, at the end the script matters a lot.

To be honest, according to my views Bollywood is making new movies but all are senseless, with no story, no theme, no fiction it’s just all gone in vain, they do not have good stories now to make new. It is not like every time, they have made several good movies previously but only a few of them we can count on. Whereas, south Indian Industry has given many blockbuster movies back to back in the past few years like bahubali, KGF, mersal, and robot 2.0 which breaks all the records.

People used to troll south Indian movies for action earlier, but they changed it and started working on making unique content and they are on the way to improving it. Bollywood has people who produced good movies like Sanjay Leela Bansali and Rohit Shetty and many others and have amazing actors who did their best in acting, but after all, movies also depend on the scripts.

See, it is not the problem with the cinemas and movies, it is much to do with the audience’s mentality, for example, the movie Article 15 was made by Bollywood whereas Asuran was made by the South Indian Industry, but both are dealt with the same topic right. Asuran became a massive hit and Article 15 went flopped.

So, that’s all I wanted to say about the industries, if you want to share some then share it.

To read all the latest Breaking Movie updates Click the link https://www.hyd7am.com/ and go to the respective category and get updated to all the latest information on HYD7AM.com