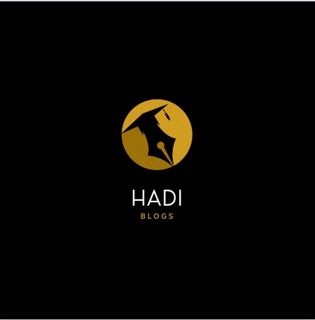 The two theorists; Jean Piaget and Erik Erikson are famous for child growth and development in different stages of childhood. 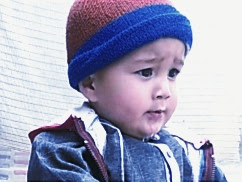 Early childhood is a time of quick growth across all areas of development. The newborn baby grows from dependent indiviual into a young person who can take care of his or her own body and interact actively with others. For these reasons, the developmental task of this stage is skill development.

Physically, from birth up to age of three a child typically doubles in height and gain four times weight. The body control also enhances, so that the infant, whose head accounts for almost one-fourth of total body length, becomes a toddler with a more balanced appearance. Along with these rapid physical changes, the typical three-year-old has gotten many skills, like sitting, walking, toilet use, using a spoon, scribbling, and much more hand-eye coordination to catch and throw a ball.

From three to five years of age, children continue to grow rapidly and begin to develop fine-motor skills. By age five most children get fairly good control of pencils, crayons, and scissors. Gross-motor skills may include the ability to skip and balance on one foot.Physical changes in early childhood are accompanied by rapid changes in the child's cognitive and language development. From the moment they are born, children use all their senses to focus on their environment, and they begin to develop a sense of cause and effect from their actions and the responses of caregivers.

In the first three years of life, children develop a spoken vocabulary of 300 to 1,000 words, and they are able to use language to learn about and interpret the world around them.

By age five, a child's vocabulary will grow to about 1,500 words. Five-year-olds are also able to produce five to seven-word sentences, also learn to use the past tense, and tell familiar stories using pictures as help. 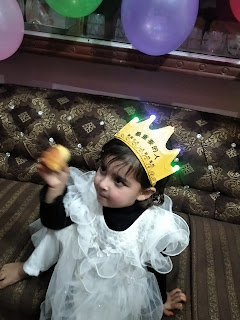 Language is a powerful way to enhance cognitive development. Using language allows the child to communicate with others and get solution of their problems. By age eight, children are able to demonstrate some basic understanding of little concrete ideas, including time and money. But up to now, the eight-year old reasons in concrete ways and has hurdle in understanding the abstract ideas.

A key stage in early childhood socio_emotional development occurs about one year of age. This is the duration in which the attachment formation with child becomes important. Attachment theory suggests that individual differences in later life functioning and personality are related to a child's early experiences of attachment with their caregivers. The quality of emotional attachment, or detachment, formed early in life may serve as a model for later relationships.

From ages three to five, growth in socio-emotional skills includes the formation of peer relationships, gender identification, and the development of a sense of recognizing right and wrong. Coping the perspective of another individual is difficult for young children, and events are often interpreted in all-or-nothing terms, with the impact on the child being the fore-most concern. For example, at age five a child may expect others to share their personal things freely but still be extremely possessive of his own favorite toy. This creates no conflict of conscience, because fairness is defined relative to the child's own interests. Between age five and eight, children enter into a broader peer context and develop durable friendships. Social comparison is polished at this time, and taking other people's perspective begins to play a role in how children relate to people, including peers.

The time from birth to eight years is a critical period in the development of many institutional skills in all areas of development. Increased awareness, and ability to detect, develop some pre-school skills. For example, earlier detection of hearing leads to correction of problems.