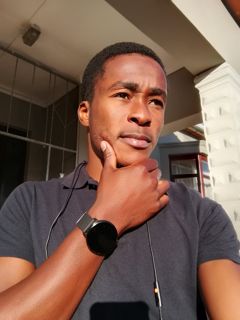 In his latest video that is currently circulating on social media, Talent highlights how Zanu Pf is planning to implement a genocide aimed to kill as many opposition activists as possible in a diplomatic method of political persecution anywhere around Zimbabwe.

Rusere said that, "Zanu Pf have deployed its agents in every police station around the country. The idea is not to arrest opposition activists and keep them behind bars but to inject poison into their blood vessels through contaminated handcuffs. The illeged poison will penetrate through the skin to the blood vessels which will cause a severe sickness that will kill the victim in the long run.

Below is the link to the original video.