About how people discriminate on the basis of religion 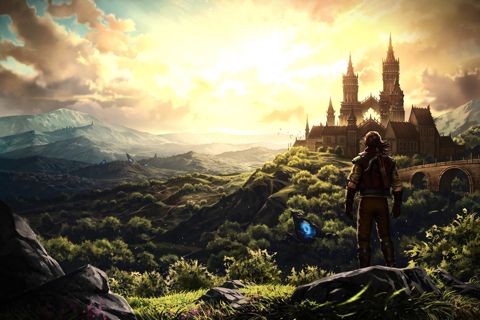 When you are alone, whom with you talk to…??

I talk to a human when I have to share my feelings or anything. When am overwhelmed or depressed, I don’t need a person who would belong to my religion, I would find a good listener and a good person.

Humans judge humans not as humans but as Religions. A woman wearing a burqa is gentle, on the other hand a woman wearing a skirt is characterless. A turban wearer man is respectful while the other with bare head is without any honor. Are we judging people by their clothes...?? What if the religious clothes would change instantly…?? A Hindu would wear a burqa, a Muslim would wear a turban and the Sikhs would wear cross signs on their necks. Will the inner personality of the person changes with these changes...?? If your answer is a NO, then why judge people on basis of such outer means whereas a real human is from inside.

How would you identify my religion? From my clothes, my name? What if I don’t know about any of them? Would you assassinate me for not having any religion but only just having a human identity?

Do you get pets after asking their religions? Is it Hindu, Sikh, Muslim, Christian, Buddhist or Jain? I will only own a pet from my community not from other, they are just not fit for me, it would bite me.

This is all USELESS…!!! People… would you please see a human as a human and not anything else.

Treat a living being as a living being not as a non-living concept. As the god says…. “I AM ONLY ONE SPIRIT THAT IS IN YOU...IF YOU UNDERSTAND, THEN ONLY YOU WILL FIND ME.”