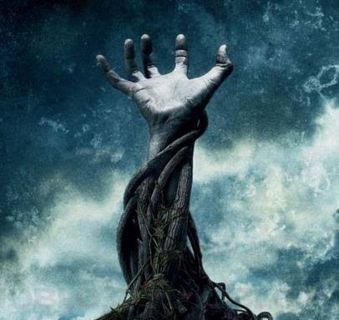 It was a December night. As Rashid and Zoya were walking to an empty street in a rural area to attend their daughter Lisa's engagement ceremony, it suddenly started to rain. They were listening to classes being sung. They were just five miles from their destination when a news announcement interrupted Dave's singing. Police found a man fleeing a psychiatric hospital that evening. A warning has since been issued. Shakur is the killer of the man who killed six men two years before his arrest. Keep your doors and windows closed. Zoya is frightened. Suddenly the speed of her car slows down. Rashid pressed the accelerator but the engine just started coughing. Eventually the car engine stopped completely. Rashid got down and he pushed the car to rest under a big tree. Rashid got angry and said we Now I have to walk in the rain. Zoya did not agree. She said, "My clothes will get damaged. I will keep it. If you see a car repairman nearby, call him here." Rashid told Zoya on the radio. Ed Dalai. He said you hide in the back of the car and close the door. When I come back I will knock on the door three times then you open the door. Zoya was scared but she did so. Rashid Zoya was waiting for Rashid. It was a while ago that she heard a strange kind of friction. She was coming from the roof of the car. Zoya heard three knocking sounds. She understood that Rashid had come but three voices. She lay there terrified and did not stop knocking all night. The sun rose. Suddenly she heard the sound of cars. She thanked him that someone had come. He hurried out and saw the police vehicles. A policeman rushed towards him and grabbed his hand. He said, "Madam, you are safe. Come with me. You have to look straight ahead. Don't look back." As soon as he turned around and saw Rashid's body hanging from a tree which did not move, his body would move back and forth and the sound of rubbing his feet would make a noise on the roof of the car.