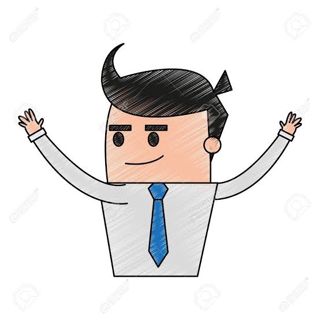 It is mentioned once that a half man lived in a room. There was a witch's nest near his room. She used to see this man every day and say that I will definitely eat it. One night she had a beautiful She came to him in the form of a woman. Half the man was awake, he had noticed. The woman said to him, "How are you going to sleep?" Half the man was also very old. I go to the village well. I went to the well of the village to fetch water for her. As soon as she put the water in the sieve, all the water would come out. She kept filling the water like this all night. In the meantime, half the man ran away. In the morning, the woman came and saw that half the man was missing.