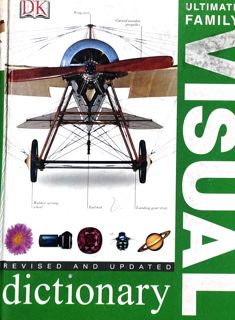 BY THE EARLY 1990s electronic circuitry had been miniaturized to such an extent that it was possible to make small handheld computing devices. The first of these was the Personal Digital Assistant (PDA), which offered features including an address book, calendar, and notepad. In recent years, PDAs have been overtaken by smartphones with Internet and email access.

A related product is the e-book reader, which stores books digital form and uses "electronic paper" to mimic the appearance of ink on real paper. An e-book reader no bigger than a thin paperback can store several thousand digital books in its memory. The most recent handheld computing device is the tablet computer. This looks like a thin flat display, but it is actually a complete computers.

Tablet computers are typically controlled by a touch-sensitive screen and have a wireless link to other computers and the Internet. They run software applications, or apps, downloaded from the Internet. The most popular tablet computer currently is the Apple iPad, it has a multi-touch interface that enables its screen to detect the movements of the fingertips. As well as selecting options and apps by touching the screen, images can be enlarged or shrunk by moving fingertips apart or together on the screen. 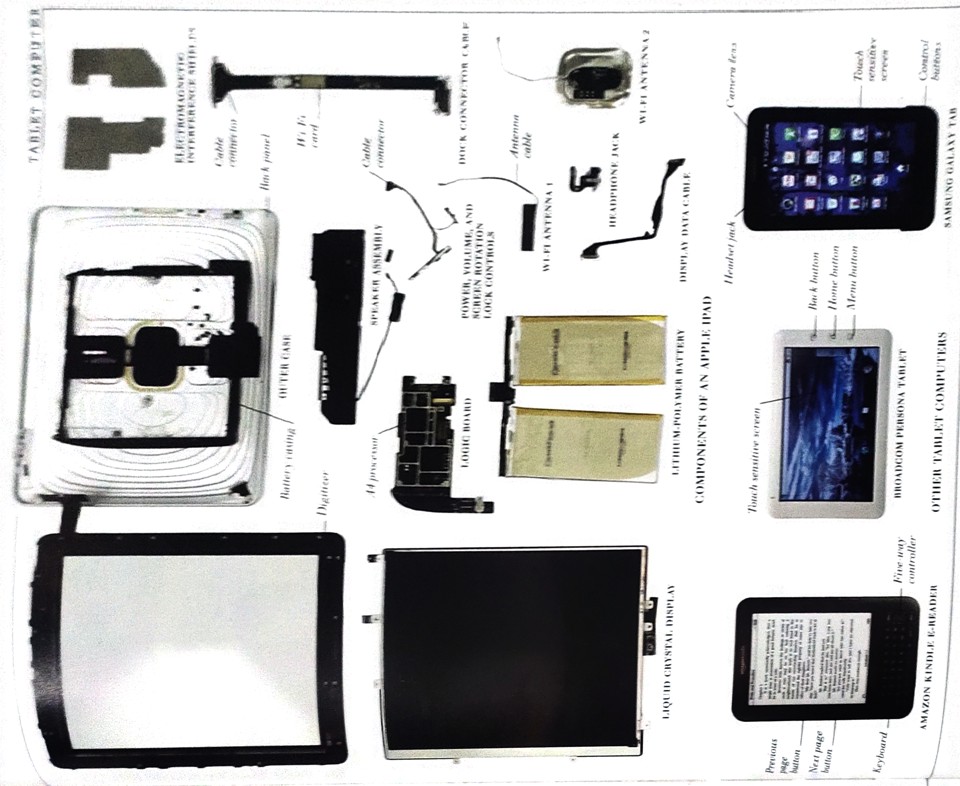