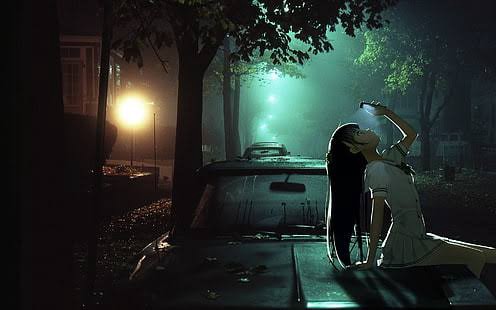 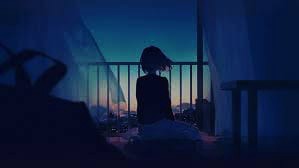 It's about how he holds me

It's about how it felt, his fingers touching every landmark on me places I marked as do not touch please

I am no robot, I agree

We are Godlike, I have no weakpoints, ooh I forgot (I'm ticklish)

He made me weak, in the sense that I wanted to claim him not hold him

Have him to myself, I'd say

When he calls my skin answers, my hair stands, my heart races, my fingers don't need command to slide up the green call button, I want to hear his voice I miss what it does to me, she says

She remembers the nights

White wine and blackberries on her plate, he sits across the table stealing glances at her, Its a family dinner he's nervous so his feet finds hers

She stands on the 14th floor of her flat in her hands she has a cigar she puffs and blows against the wind, it's a cold night, she has a lingerie and inside a purple velvet bikini, she goes down the memory lane

He stands against her on an orange evening, he kisses her as softly as the Atlantic ocean kisses the Pacific

Her friend has a birthday today he suggests they should go,partying is not her thing but she has to go mostly to claim space beside him

She thinks "she's such a push over" but she doesn't say

He promised he'd never touch her

She's sitting on her balcony, her hair is messy kind of depicting how her mind is not at peace, she takes a hard puff on her cigar but nothing makes her feel at ease

She beats herself up for letting down her walls for him why??

She remembers he's just a boy!!