The True life story of a poor lady. named oprah winfrey. Who was raped and molested at the of 14yrs 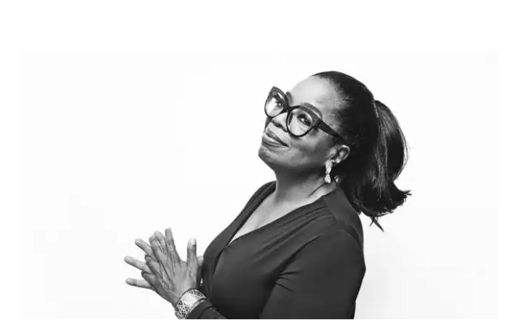 Oprah Winfrey, gifted every audience member a car, her generosity might be due to the fact the media mogul was born to a poor single mother, and all her life, she’s understood what it meant to need.

In her early teens she was raped and molested, and when she was 14 years old, she gave birth to a child that died in infancy.

TEMPLATE NOT FOUND FOR

Her path to success started with her love for public speaking and debate. She landed a job at a radio station which subsequently led to the Oprah Winfrey Show.

Today, she is an actress, producer, activist, entrepreneur and one of the most influential women in the world.