The Python: A revered symbol of worship in Nigeria

In many religions across Africa, pythons represent something sacred and revered. 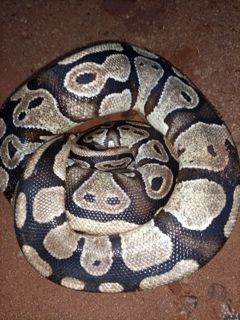 The Python: A revered symbol of worship in my country Nigeria. In many religions across Africa, pythons represent something sacred and revered.

The first place that comes to mind is the very popular Python Temple in Ouidah, Benin Republic. The temple is a historical and modern symbolism of spiritual practice in Benin republic. It also acts as a

and all over the world. In this town, pythons are respected and worshipped, rather than feared.

In Nigeria, it is also still common to see such beliefs and religions. In those places, killing a python is forbidden and often attracts very serious penalties such as human-like funeral rites for the killed snake. Here are four towns in Nigeria that still worship the python. 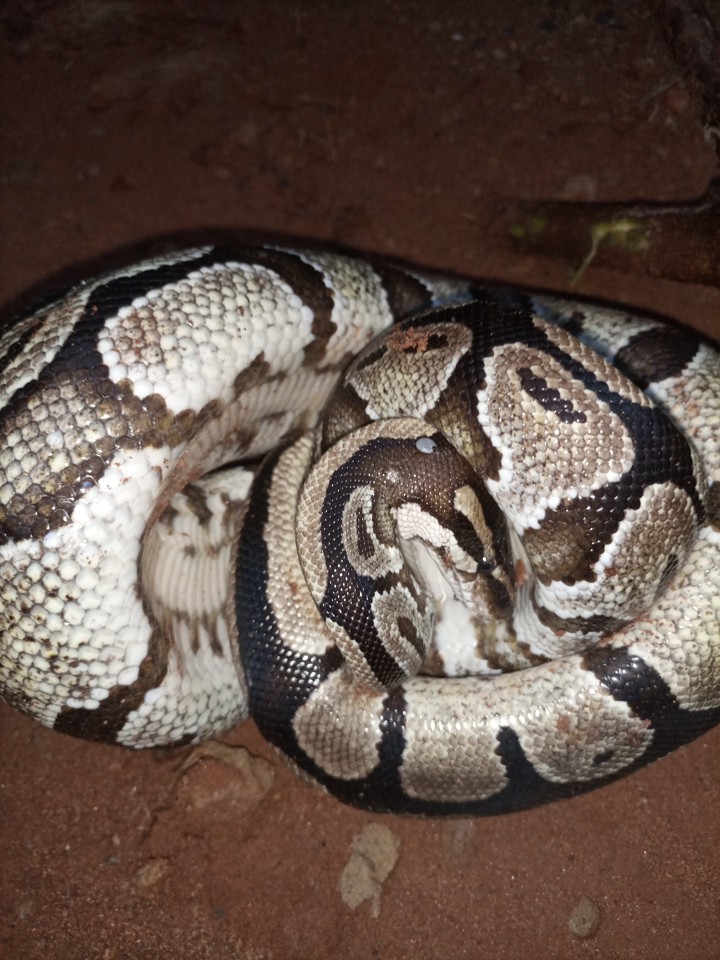 In Nembe, the python is considered a totem. People in this part of the country believe that the python is only a manifestation of a Spirit being, some sort of deity. When a python is spotted in a home or on the road, it is not killed, but rather removed using traditional methods. A dead python is buried respectfully if found in Nembe. In Idemili local government area of Anambra state, the python is loved, feared and worshipped. The snake, called Eke by Igbos, lives in harmony with the members of these towns.

The python is a respected deity in these parts and there are shrines dedicated to the worship of Eke. It is completely forbidden to kill a python here, as it has grave consequences.

Just like in Anambra state, the python is a feared deity in many parts of Imo state. Some say the python helped natives to escape several dangers during the civil war. 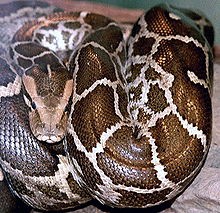 In this part of Yobe state, snakes, of an unknown specie, are very revered. They are believed to be part of the royal family so it is taboo to kill this type of snake.

The snakes come out when the royals are celebrating or when they are mourning. They have venom but do not harm people when they come out.

❤️ love you all