A miracle performer has arrived in a rural African village of Watinda.The lame have walked,the sick have been healed and the barren have conceived. Much reverence is accorded to this prophetess, much to the annoyance of a section of Christians led by Pete. They fruitlessly look for a chance to pull her down until chance comes their way as one of her believers reveals a horrifying fact. Pete and his people dwell very much on it until they unmask the true personality behind the breathtaking wonders. 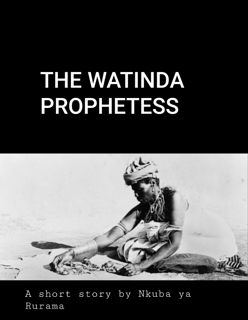