Man rapes four girls aged 7 and below in Borno 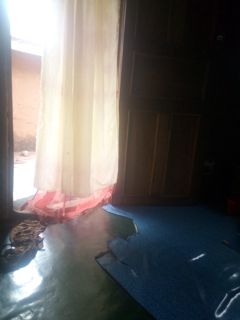 The rapist was among the 58 suspects the command arrested for offences ranging from rape, cultism to illicit drug trafficking in the state.

The arrests were made in the last four months in the Maiduguri metropolis, Bama and Hawul Councils of the state.

Parading the suspects on Monday in Maiduguri, the Police Commissioner, Abdu Umar disclosed: “On October 23, Bilyamimu Saleh of Gwange lured a girl aged six into a mosque and forcefully had carnal knowledge of her.