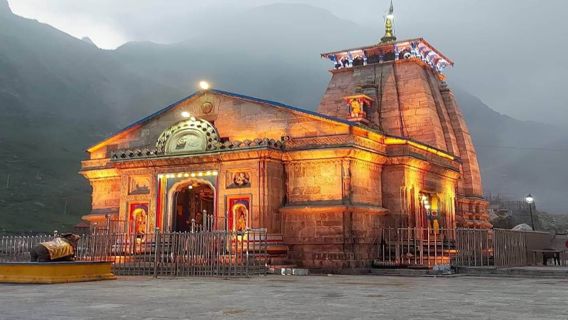 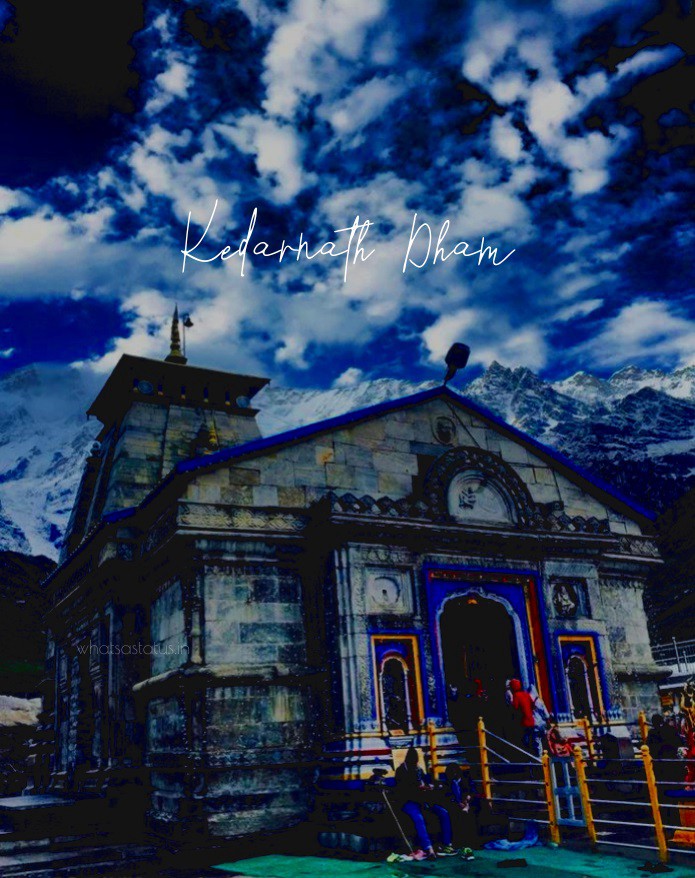 The place where you get peace and love

In the middle of Himalayas 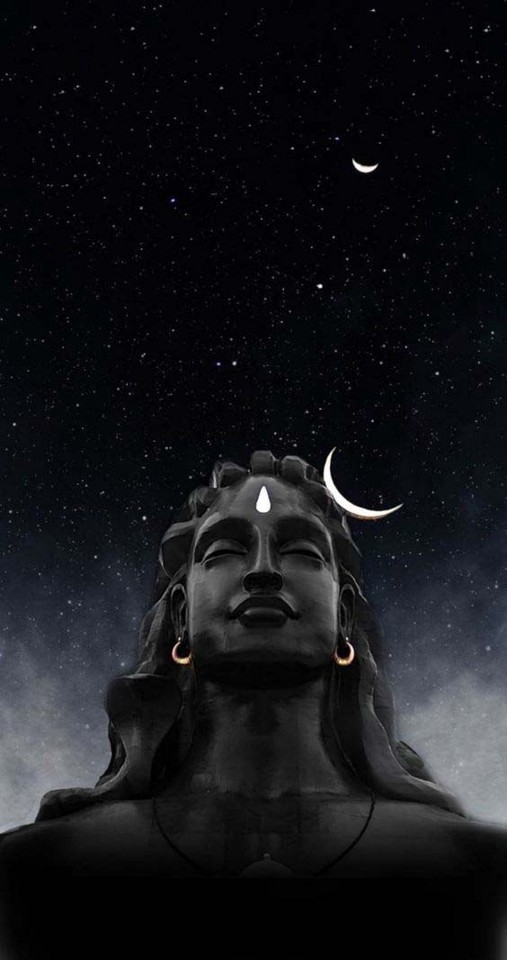 Many pepole know but some not its

Let me telling you one of the story

It is said that the Pandavas sought Lord Shiva to relieve themselves from the guilt of killing their blood relatives. However, Shiva didn't want to release them from their sins, so he disguised himself as a bull to roam the Garhwal Himalayas. On being found by the Pandavas, Shiva dove underground. Bhim could only manage to get hold of his hump. Other body parts of Shiva in the form of a bull showed up at different places.

The hump of the bull was found in Kedarnath, the navel emerged in Madhya-Maheshwar, two forelegs appeared in Tunganath, the face in Rudranath, and the hair in Kalpeshwar. These are collectively called the Panch Kedar - the five sacred places. 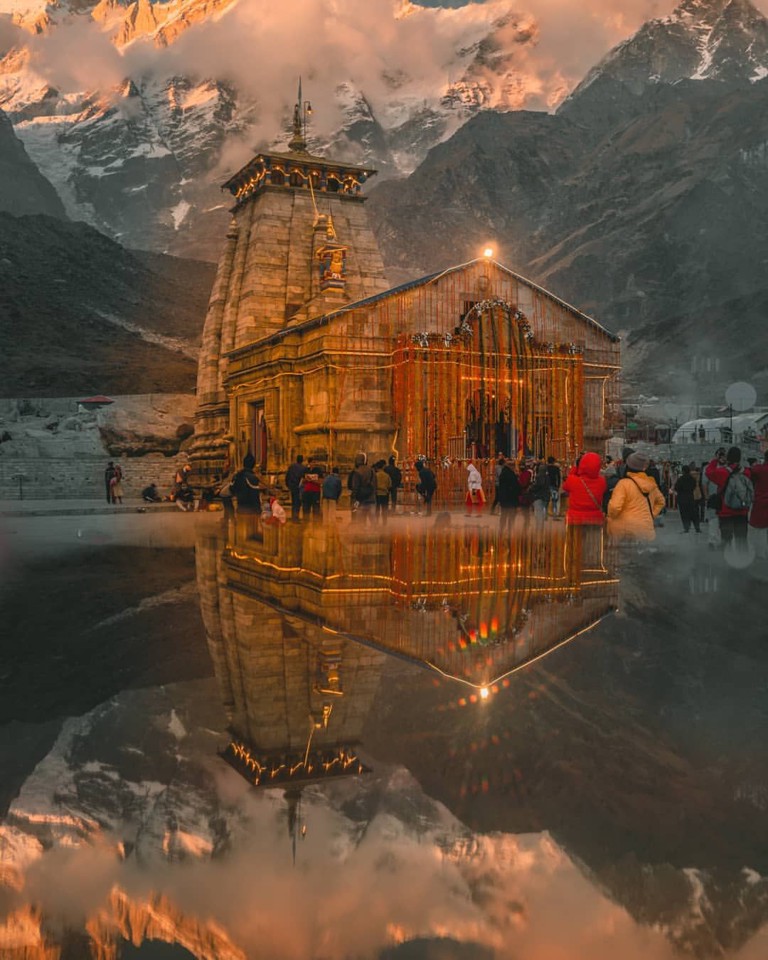 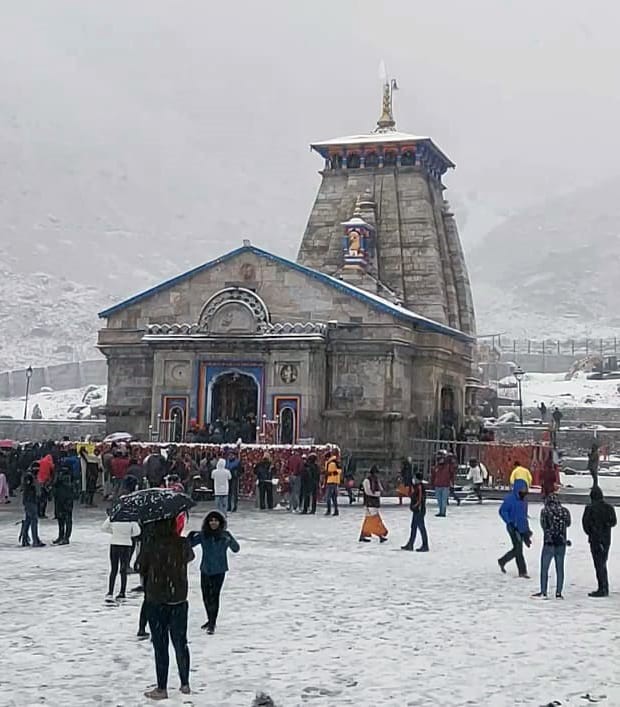 devoties goes their for satisfaction of heart and happiness 😊

Most beautiful place on the Earth