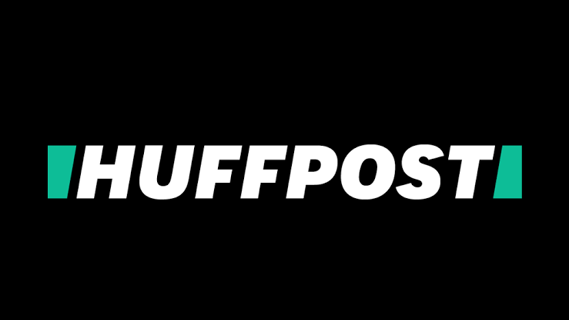 The history of political blogging might usefully be divided into the periods pre- and post-Huffington. Before the millionaire socialite Arianna Huffington decided to get in on the act, bloggers operated in a spirit of underdog solidarity. They hated the mainstream media - and the feeling was mutual.

Bloggers saw themselves as gadflies, pricking the arrogance of established elites from their home computers, in their pyjamas, late into the night. So when, in 2005, Huffington decided to mobilise her fortune and media connections to create, from scratch, a flagship liberal blog she was roundly derided. Who, spluttered the original bloggerati, did she think she was?