That ancient story is associated with Christianity, Judaism, Islam and other Abrahamic religions but is so generally understood that it can be used to sell tires on TV, and has been. Who doesn't know something about the world-destroying flood and about Noah, who built a huge boat in which animals took refuge two-by-two? 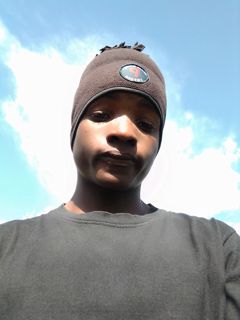 Noah doesn't appear in "Snail's Ark." Instead, we follow a snail named Esther as she makes a perilous journey to reach the safety of the ark.

Esther wakes up to a feeling that something big is happening. In the past she's been able to snuggle into her shell and ride out storms, but as animals stampede around her two by two the wind advises her she can't this time. She must get to the ark.

Inching along she finally sees the ark, but it's scary. She decides to check on her friend Solomon before moving any closer to that giant thing. From here, "Snail's Ark" becomes a story about friendship.

It's clear that Esther and Solomon are in grave danger when a minor miracle occurs. All the other animals, which have gathered safely into the ark ahead of them, cheer as they make an amazing arrival.

The snails say, "Thank you." And then they find a cozy nook and go to sleep as the wild sea swells.