Where is Crypto.com Coin headed and what it needs to reclaim its now past glory 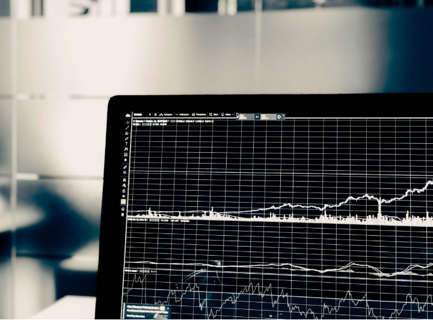 Currently the 16th largest coin by market cap rose to fame in November as its price noted an over 350% spike within a month. The coin’s price rose alongside its popularity as an unconventionally hyped-up marketing campaign aided the coin’s run uphill.

In the last quarter of 2021, Crypto.com had announced back-to-back deals with a host of football clubs and also secured the naming rights to LA Lakers’ Staples Centre in a $700 million deal. This aggressive marketing strategy alongside decent retail euphoria and Coinbase’s announcement to list CRO on its exchange due to the rising demand all fueled the massive rally.

After the notable rally and a new ATH of $0.96 in the last week of November, general interest, and confidence around the coin started waning and the same could be seen in CRO’s declining trade volumes. In fact, the coin lost around 44% price from its ATH, after the early December flash crash.