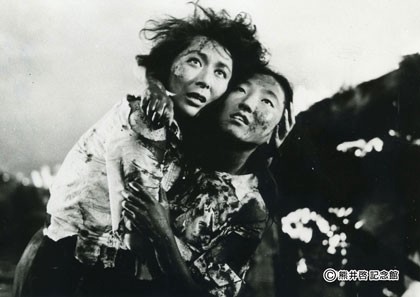 When I was teaching a class at Logan Middle School in Utah, a student raised his hand and asked me a question.

"Mr. Takagi, were the Japanese angry when the atomic bomb was dropped?"

I was surprised because I had been told that all Americans justified the atomic bombings and that some Americans thought it was a bad idea!

This was a surprise.

My father had been a kind father to me, his son. However, he told me that he had fought in China during the war. He never talked about it in detail. No soldier would talk about losing the war. I was told by a leftist teacher that Japanese soldiers were brutal, and even almost 80 years after the war, in Korea, "Apologize!" in Korea every day.

I don't think I am responsible for the fact that someone somewhere was fighting in a place I don't know. The past is the past and it is over. History is written by the victors, so it must be distorted. Those who want money will continue to blame the other side as long as they can extort it.

But that's all over now. We have to learn lessons from the past and live for the future.