The words of the wisest philosopher 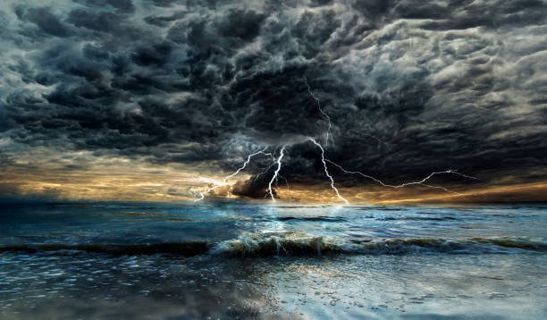 Many years ago, an aged philosopher said that the world many years after would become a dangerous place.

A place which would become difficult and inhabitable, with selfishness and greed on the rise. He predicted that the rich will pounce on the poor and lowly to take advantage, the words of parents would become meaningless to children as they will do what's right in their own eyes, love would no more exist as people will only be lovers of themselves alone, proud and arrogant and without affection for one another.

Little did the world during the time of the philosopher know that His prediction was at the door than the distant future when they thought incidences would occur.

But when the old man's words began to come to pass, the world stood abashed at the accuracy of his predictions.

That man is non other than the man of sorrow.