A TRUE LIFE STORY: What is she suppose to do? 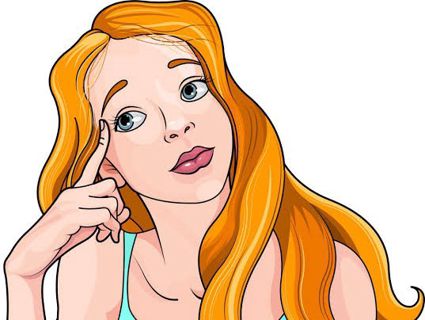 TRUE LIFE STORY: What is she suppose to do?

There was a Young Lady who had difficulty in gaining admission into college after her high school.

She had tried several times but failed over and over again, to the point her Dad got tired and vow not to spend anymore money on her academics again. So her Dad told her to learn handwork and she should forget about going to school.

But this girl vowed that no matter what it will takes she will make sure she continues her education, so she started doing some extra works with the help of her Mom they both began to gather money.

So that very evening when her Dad came back, she waited for him to shower and eat. So she approached him with the good news, the moment her dad heard it he was furious and call both her and her Mom to he bedroom.

They both counted it as a joke at first but later they notice he was serious about it. They both asked him why did he ask such question, he said because he knows the girl very well that she is a dullard that there is no way she could have done that on her own with sleeping with anyone.

The lady got angry and she storm out of the house. So her mom promised her that she would do everything possible for her to go to school. So that make her Mom to apply for a loan at her work place, which was granted.

Now the lady is in her final years and she kept her a dreaming, seeing a man in a white rope advising her to go and apologize to her Dad. After several days of having the same dream over and over again she made up her mind to do do.

She went home and told her Mom which they both agreed to do so. Which they both did when her Dad came home, but he insisted that the only way he can forgive her is for her to tell him who they both slept with.

What is she suppose to do?