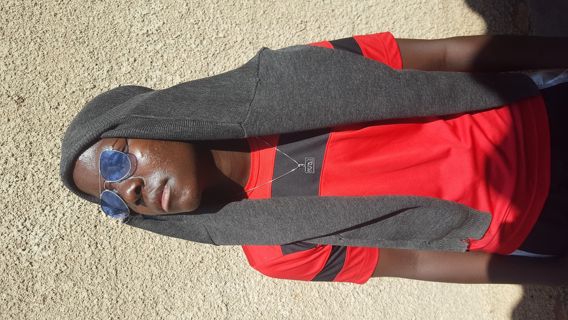 One day a young boy woke up very hungry, he hadn't eaten for two days i a row. He went out begging for help, luckily he came across a rich man called Duncan. The rich man helped the boy by taking him to the restaurant to have some food and later on they went shopping for cloths and groceries for the boys family. The rich man looked at the time and told the boy that he was going to be late for the business meeting and the meeting hall across the street . In a hurry the rich man got into his car, accidentally dropped some documents, and quickly drove to the meeting hall at his work place not knowing he had dropped sone business documents that would cost his career. The young boy picked up the document and ran as fast as his legs could carry him to give the rich man his documents. The young boy managed to get to the meeting hall on time to give the rich man the documents. In the end the boy was awarded a full sponsorship from the rivh man and they all lived happily