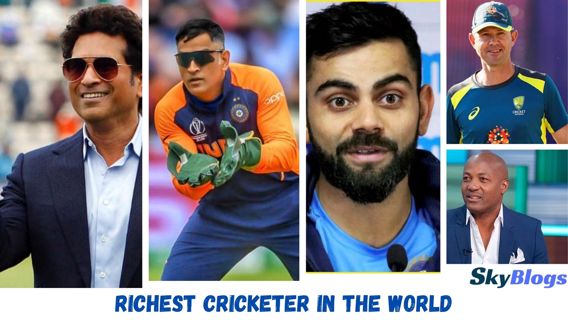 What is Cricket? Cricket is a game of strategy between two teams. Each team bats and fields in turn – the batters try to score runs; the fielders try to stop them. ... A run is scored when the striking batsman (the batsman that the bowler is bowling to) runs from one crease line to the other, after hitting the ball. 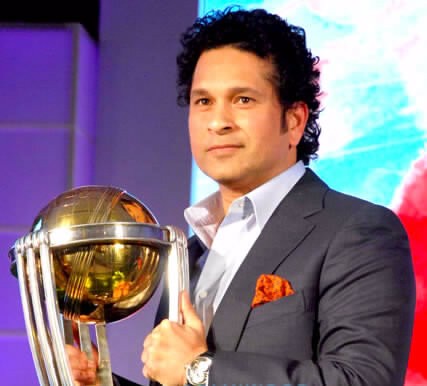 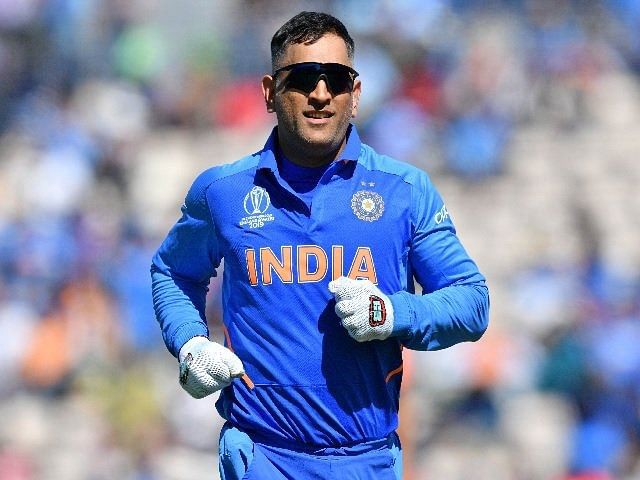 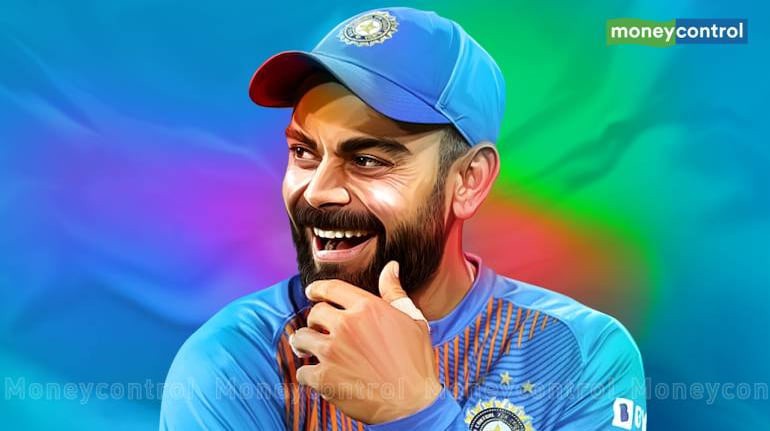 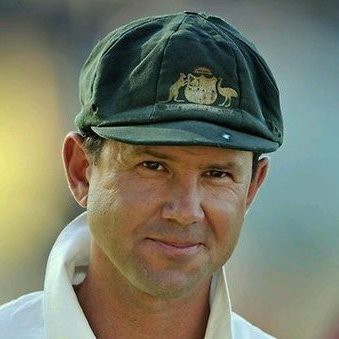 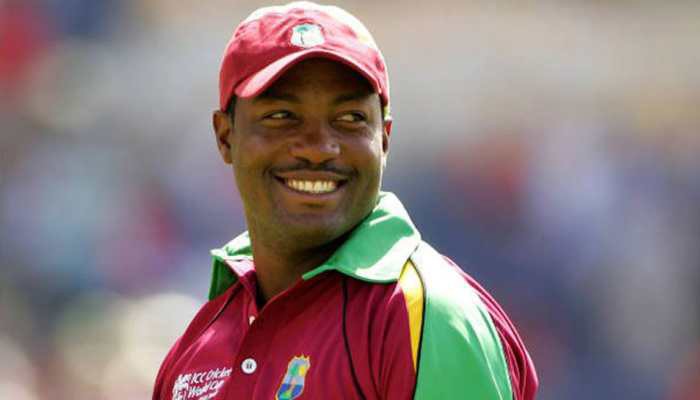 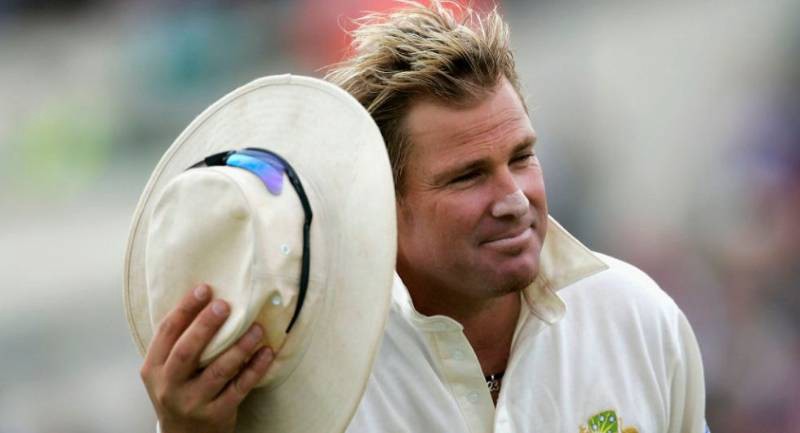 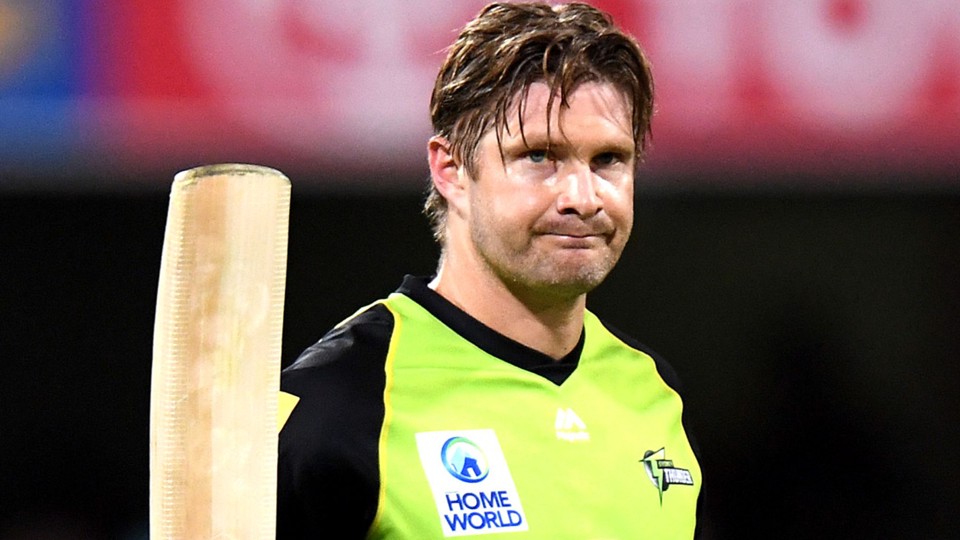 Talent wins games, but teamwork and intelligence wins championships.” “Games give you a chance to excel, and if you're playing in good company you don't even mind if you lose because you had the enjoyment of the company during the course of the game.” “It's because you absolutely love the sport.”