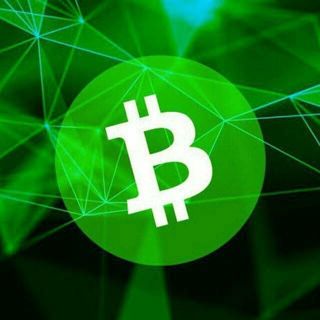 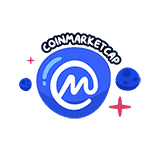 When the markets are a sea of red, it's easy to lose sight of how far the crypto industry has come in 2021. January saw the total market cap of all cryptocurrencies exceed $1 trillion for the first time. It had doubled to $2 trillion by April, and came close to hitting $3 trillion in November. With adoption on the rise, and digital assets now being taken more seriously, here are 10 good news stories worth celebrating.

An extraordinary year for NFTs

Non-fungible tokens have come a long way since CryptoKitties burst onto the scene in 2017. This year, we saw everyone from Disney to WWE announce plans to launch NFT collections — with fast food chains including Burger King and McDonald's getting involved. But one of the coolest news stories this year relates to Benyamin Ahmed, a 12-year-old boy who made $400,000 by selling his own NFT collection.

Married on the blockchain

A couple got married on the blockchain this year. Rebecca Rose and Peter Kacherginsky digitized their rings as a token of their love, with the groom writing an Ethereum smart contract for their marriage that issued digital artwork to their cryptocurrency wallets. The two unique tokens feature an animation by Carl Johan Hasselrot, which illustrates two distinctive objects becoming one.

A crypto trading hamster hit the headlines — not least because his portfolio was outperforming the S&P 500 and Warren Buffett. Mr Goxx would run in a decision wheel to select his favorite cryptocurrency, and then go through one of two tunnels: one for buy, one for sell. His trades were livestreamed on Twitch — and during his career, the hamster secured returns of 19.72%. Sadly, he died in November.

Thanks for reading! Have a great day — more news tomorrow!