CMCMarkets:Europe set for flat open, ahead of US JOLTS

CMCMarkets:Europe set for flat open, ahead of US JOLTS

Abstract：It was another solid session for markets in Europe yesterday with the FTSE100 making a fresh 20 month high, and the Stoxx600 and German DAX setting new record peaks, as European stocks shrugged off Wednesday’s US CPI shock. 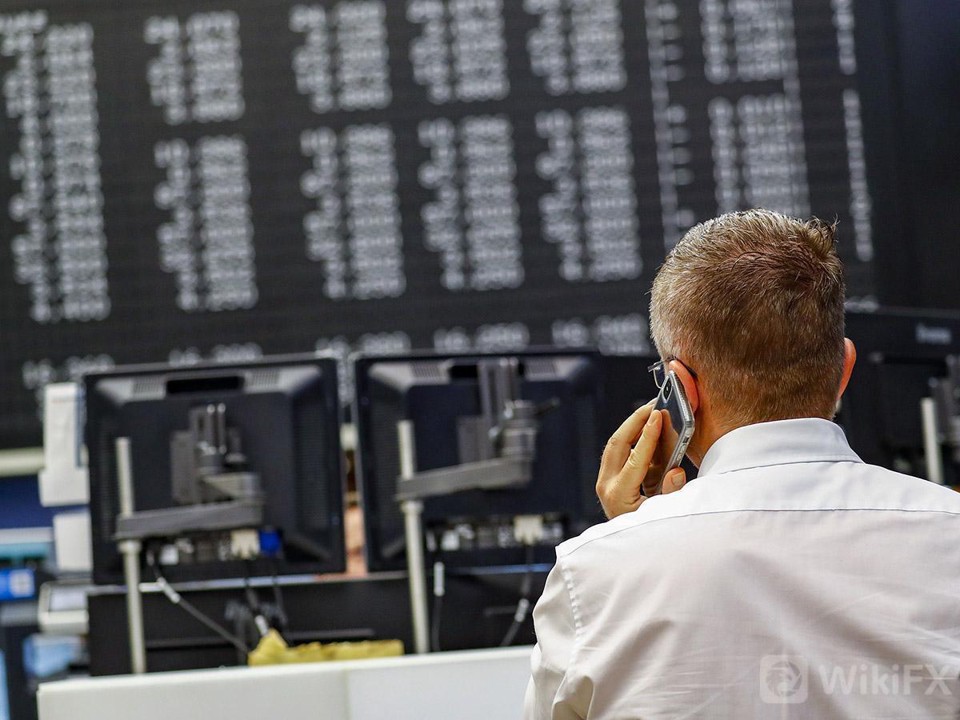 CMC Markets is a leading online financial trading company, offering spread betting and CFDs across major global markets. Today it boasts 80,000 active clients, thousands of instruments, and an annual trade volume of 64.5 million . Investing in CMC Markets derivative products carries significant risks and is not suitable for all investors. You do not own, or have any interest in, the underlying assets. We therefore recommend that you seek independent advice and ensure you fully understand the risks involved before trading. Spreads may widen dependent on liquidity and market volatility. As parts of their activities to ensure the client‘s safety, joy and success, it offers news and updates to keep them active and current to the daily information, in its new section it releases significant information to both traders and non traders, recently it released updates regarding the solid session for markets in Europe On 12th of November with the FTSE100 making a fresh 20 month high, and the Stoxx600 and German DAX setting new record peaks, as European stocks shrugged off Wednesday’s US CPI shock.

It stated that, US markets, on the other side, had a much more mixed session with the Nasdaq rebounding quite nicely, as did the Russell 2000, while the S&P500 and Dow struggled, while US bond markets were closed due to Veterans Day. As we observed this on that day, while being set to hold onto those gains, after a strong Asia session that saw Chinese markets rally after record sales in their own version of Black Friday, which they called Singles Day.

As of This weeks events, particularly around inflation are encouraging to increasing discussion as to whether central banks might have to shift their policy stance to review that the price rises currently being seen could only just be the beginning of what consumers are about to bear as we head towards 2022.

For some months they have been assuring the markets that inflation is transitory, only for them to then have to shift their CPI forecasts higher with each passing meeting.

One element has shifted in the past few days is that rate rise expectations have shifted much more towards the Federal Reserve, hence the sharp move higher being seen in the US dollar, which hit its best levels against a basket of currencies since July 2020, and looks set to go higher

With headline CPI at a 31-year high and set to go higher the markets appear to be pricing in the prospect of two US rate rises by the end of next year, a stark shift from where we were only two months ago.

As we come to the end of the week its been a solid week for European stocks with the FTSE100 getting to within touching distance of the 7,400 level, and its third successive weekly gain.

Its also shaping up to be a positive week for the DAX although the progress has been glacial, with the only data of note today is once again out of the US, with the latest JOLTS job openings data for September, and Michigan consumer confidence for November.

There was a widespread expectation that September might well provide a big uplift in US payrolls, on the back of the roll-off of various government stimulus measures. While that number was eventually upgraded to 312k from 194k the weak nature of the number suggests that job openings may well have gone up. In August job openings fell to 10.44m from 11.1m, however the lack of a payroll advance in the September numbers suggests that vacancies may well have increased.

Expectations are for a fall to just over 10m, however it wouldnt be a surprise to see a move in the other direction, higher given the lacklustre employment reports during that month.

Michigan consumer confidence is expected to improve slightly to 72.5, from 71.7, with forward inflation expectations expected to see a rise towards 5% from 4.8%