Uncertainty of love. Why do the loyal partner got hurt in relationships most 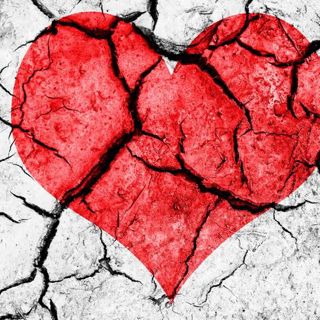 It hurts so much when you are loyal to someone who breaks your trust. I’ m still recovering, and four months passed already. If I would have cheated on her, I would not suffer like I do, because I would not have felt so vulnerable. But… what is the point of having a relationship with someone if you do not trust them? If you are not loyal to them, what does it say about the kind of relationship you want to have and you deserve to have? You see… trust is the core value of a relationship. Loyalty is something that is yours, and the shallowness of people who betray the trust of the people they say they love speaks loads about them, not about the ones they betray. They do not respect their relationship first than the other person involved. At the end, they are the ones to pity. Loyalty is to ourselves before than being towards others: the contrary is also true. It’ s always a two way street.